Unlike many of his investors and the analysts who follow his company, I wasn't sent scrambling to consult Star Trek or the Marvel comics to discover why Mark Zuckerberg had swooped for the mysterious sounding Oculus Rift last year – let alone why he thought Facebook should spend $2 billion on it.

The games industry had kept me ahead of the wider technology space. Virtual Reality had been back on our radar for at least 18 months before the Facebook CEO got out his wallet.

Zuckerberg surely suspects that Facebook's flat desktop experience – or even its increasingly dominant mobile fly-by interface – will one day be about as relevant as using smoke signals to ask your hunter-gatherer neighbour to bring over a couple of extra wooly mammoth steaks for the cave bake.

He certainly wasn't about to let some VR incubated social network get a head start. However we choose to swap cat photos and pictures of our lunch in years to come, Zuckerberg is willing to spend billions to be part of it. 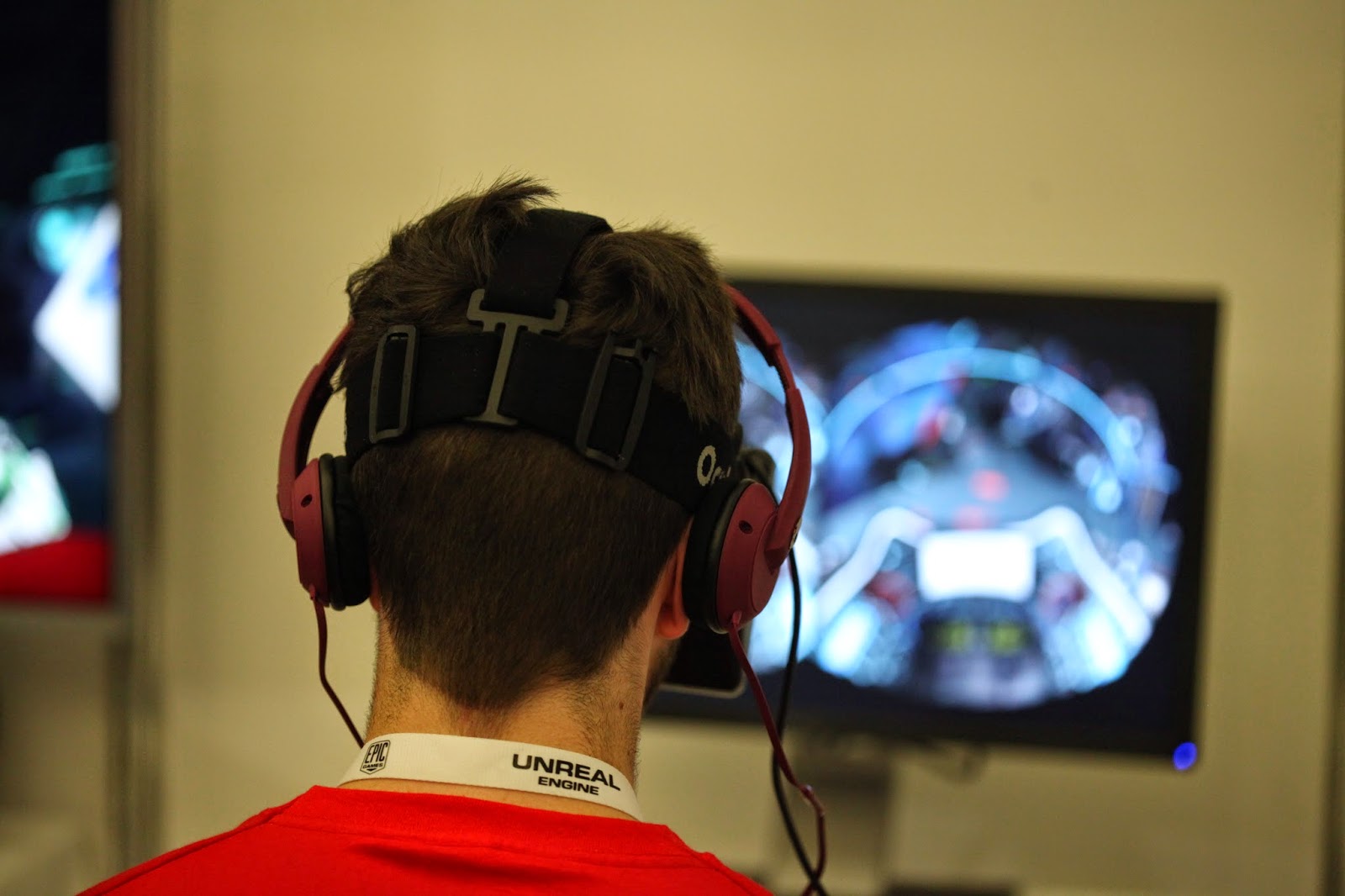 Pie in the pixelated sky?

The same should be true of game developers. As I say, we had a jump start on Virtual Reality 2.0.

Yet most I meet are highly sceptical that VR will EVER be how we play games, let along that we'll do it anytime soon.

For instance, Sony was demoing its Project Morpheus headset at the last Develop conference, and plenty of attendees took it out for a spin.

The verdict? Cooler than they expected, but nothing to rival franchises like Far Cry, FIFA, Dragon Age or Grand Theft Auto.

Now, I think they'd be right if they were talking about the next couple of years, though perhaps wrong if they're thinking the next ten.

But many game developers seem to mean… forever! 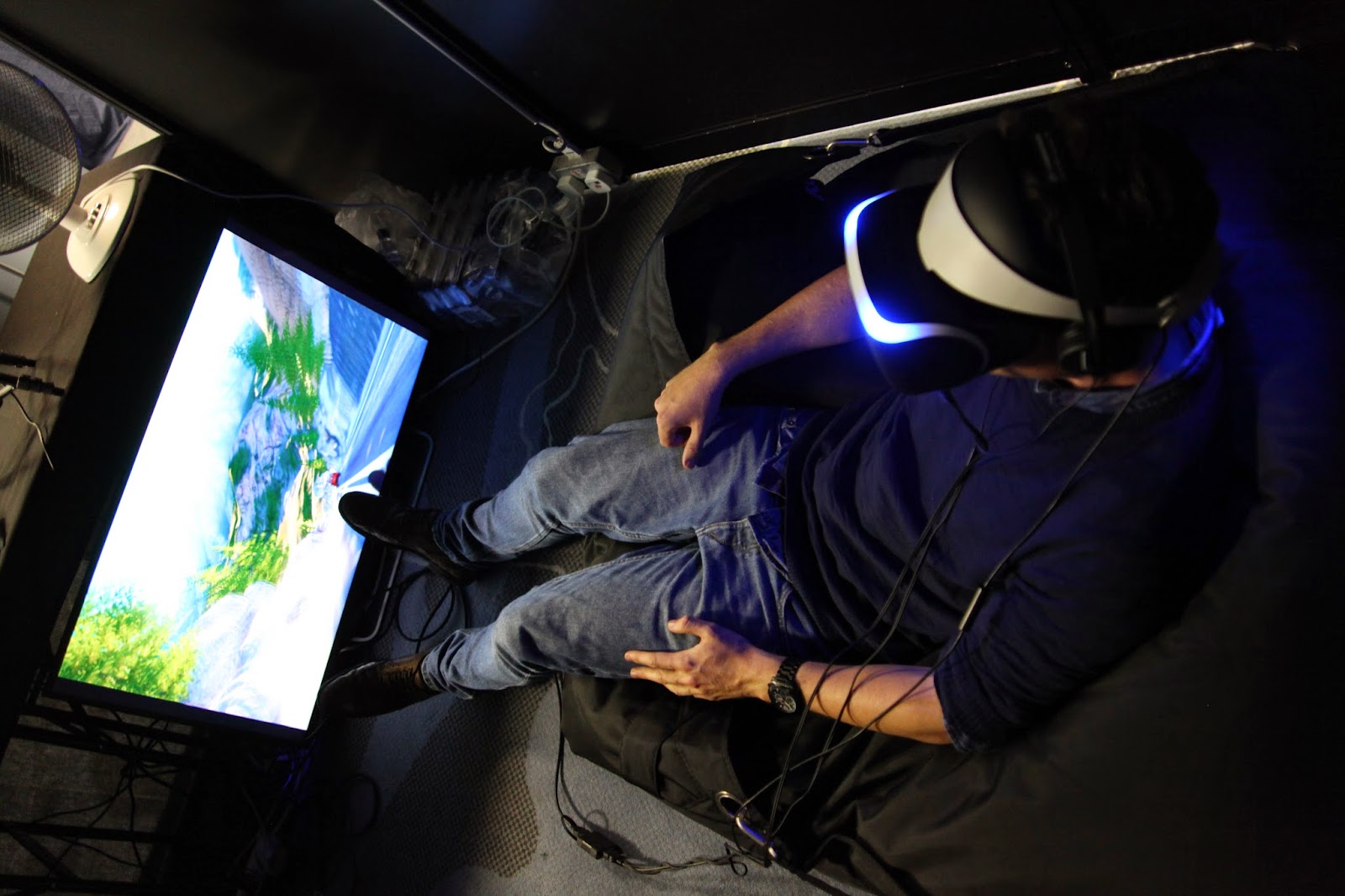 This is madness. The future of interactive entertainment is VR. The question is when not if.

All you need to know to make this prediction is Moore's Law.

To jump to the end of the story, ever-increasing processing power means we'll eventually have VR that is practically indistinguishable from our current reality (assuming we escape global warming or nuclear Armageddon on the way, of course.)

Search me, but if I look at the difference between Spacewar from the 1960s or Pong from the 1970s and the sort of games we see on next-gen consoles today, then I'm inclined to bet on brilliant engineering and programming delivering it sooner rather than later.

But anyway the fact is we don't need true reality in a headset (or whatever device VR eventually settles into) for VR games to be sufficiently compelling.

Something very close to reality will be achieved many decades before we get to perfection.

That near-reality experience will be so immersive, empowering, exciting and even frightening that the idea that anyone is going to instead sit in front of a TV fiddling with a joypad is laughable. 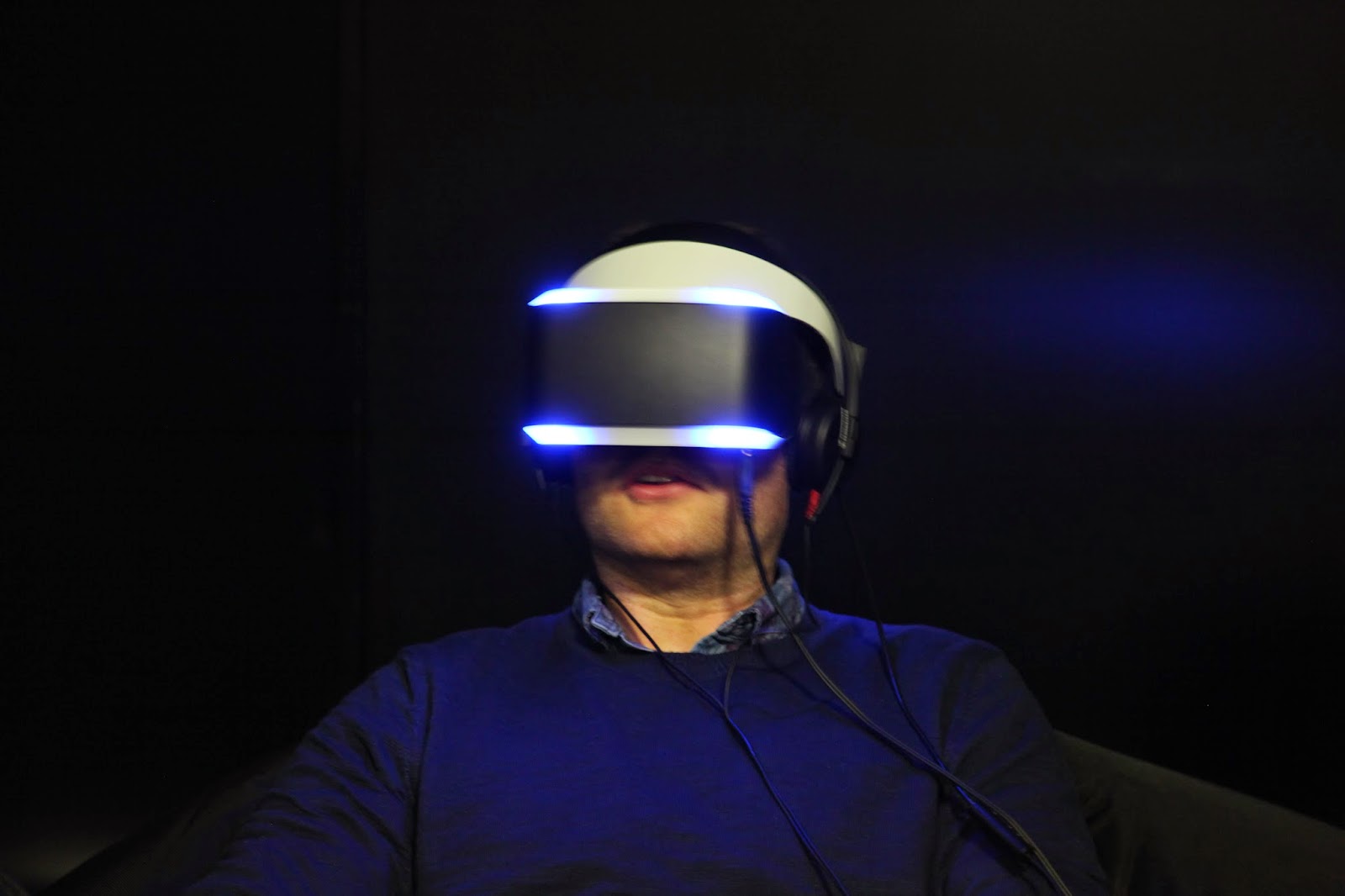 Just because I believe VR will eventually be achieved and universal, that doesn't mean I think it will be easy getting there.

We don't yet have the scaffolding to create a convincing VR sock drawer, let alone a fully immersive world.

But VR games today have as much in common with where VR games will end up as a Punch and Judy puppet show has with Star Wars VII: The Force Awakens.

There is so much to be invented, tested, and learned.

And that's why I believe VR will be the most exciting area to work in games over the next few years.

For all the advances in what we used to call multimedia, we're still near the bottom of a Mount Everest that has to be scaled.

Or to mix metaphors, while films can now conjure up utterly lifelike scenes – given sufficient talent and months of rendering time – when it comes to live, interactive VR entertainment, we're gazing across the Uncanny Valley.

We're wondering when to take our first hesitant steps downhill. It'll be years before we can even think about climbing out the other side. 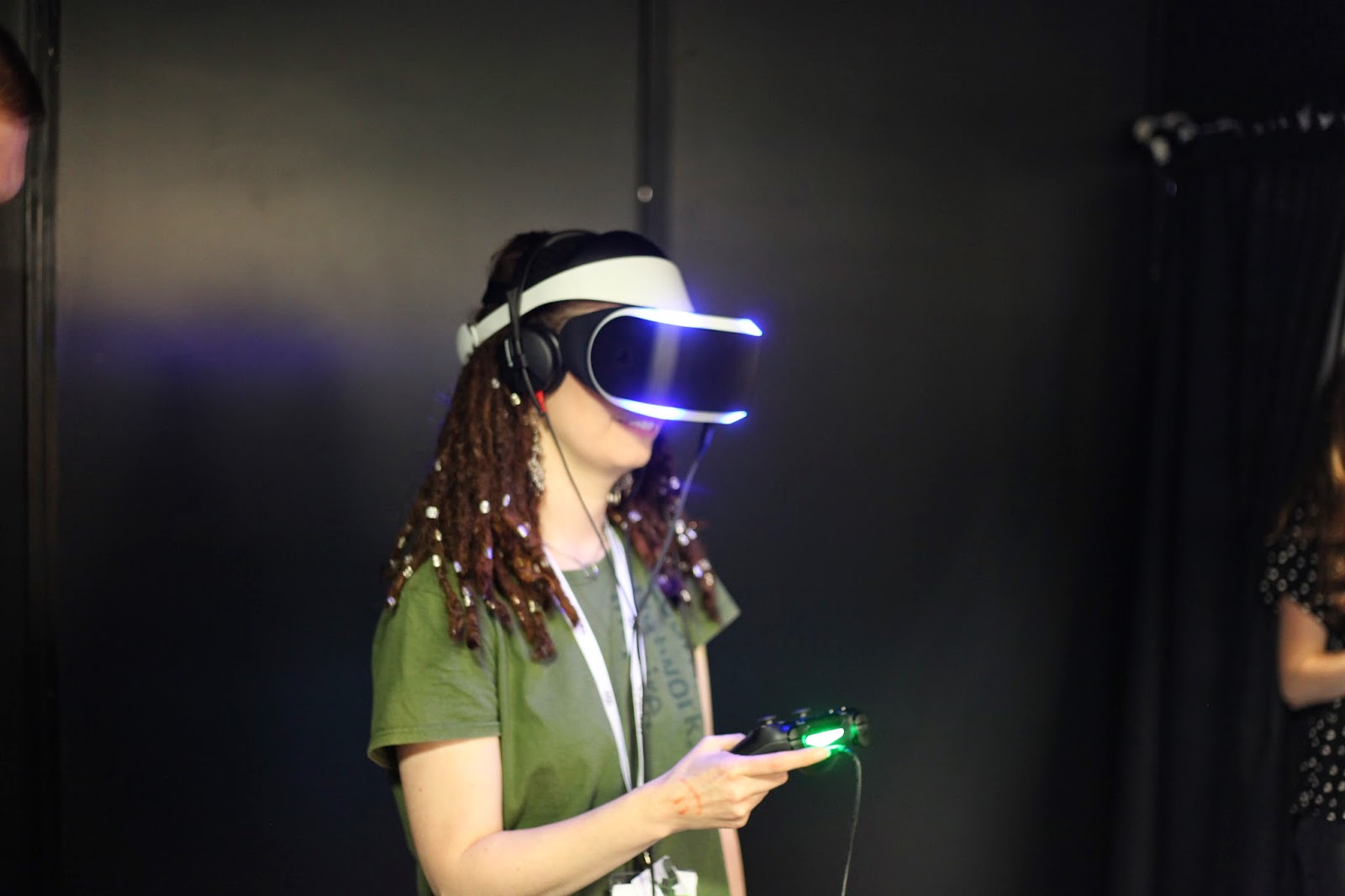 Old hands have seen this sort of thing before. It reminds me of the consensus that said 3D would never be mainstream in video games, because how would you do side-scrolling platform games in 3D?

Soon enough, Super Mario 64 and Tomb Raider showed you couldn't quite achieve the same thing – but you could do something better.

Or think about mobile games.

I co-founded Pocket Gamer in 2005 when most people's idea of fun on a phone was Snake on a Nokia. Game developers were at the forefront when it came to scoffing.

But the technology moved incredibly fast, and now mobile is arguably the most popular platform for games.

Similarly, over the next few years, experimentation and innovation by pioneering game developers will radically improve VR entertainment, and along the way lay down the laws of virtual reality for generations to come.

How fast should a VR player turn and move? Can a static player be made to believe they can jump and fly?

And what to do when a player leans into a supposedly solid wall? Go black or fade out or send an electric shock through the headset? (Well, perhaps not that last…)

I have a hunch that VR game developers will work out the first 'rules' of a ubiquitous digital reality – one that someday we'll all live in.

Blog by Owain Bennallack, freelance journalist and member of Develop: Brighton advisory board. 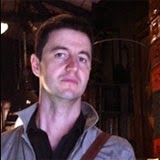