As much as I don’t like to admit it, I’m an old bastard, having been in the industry in various forms for 20 plus years and working with the team at Sports Interactive for 19 years. 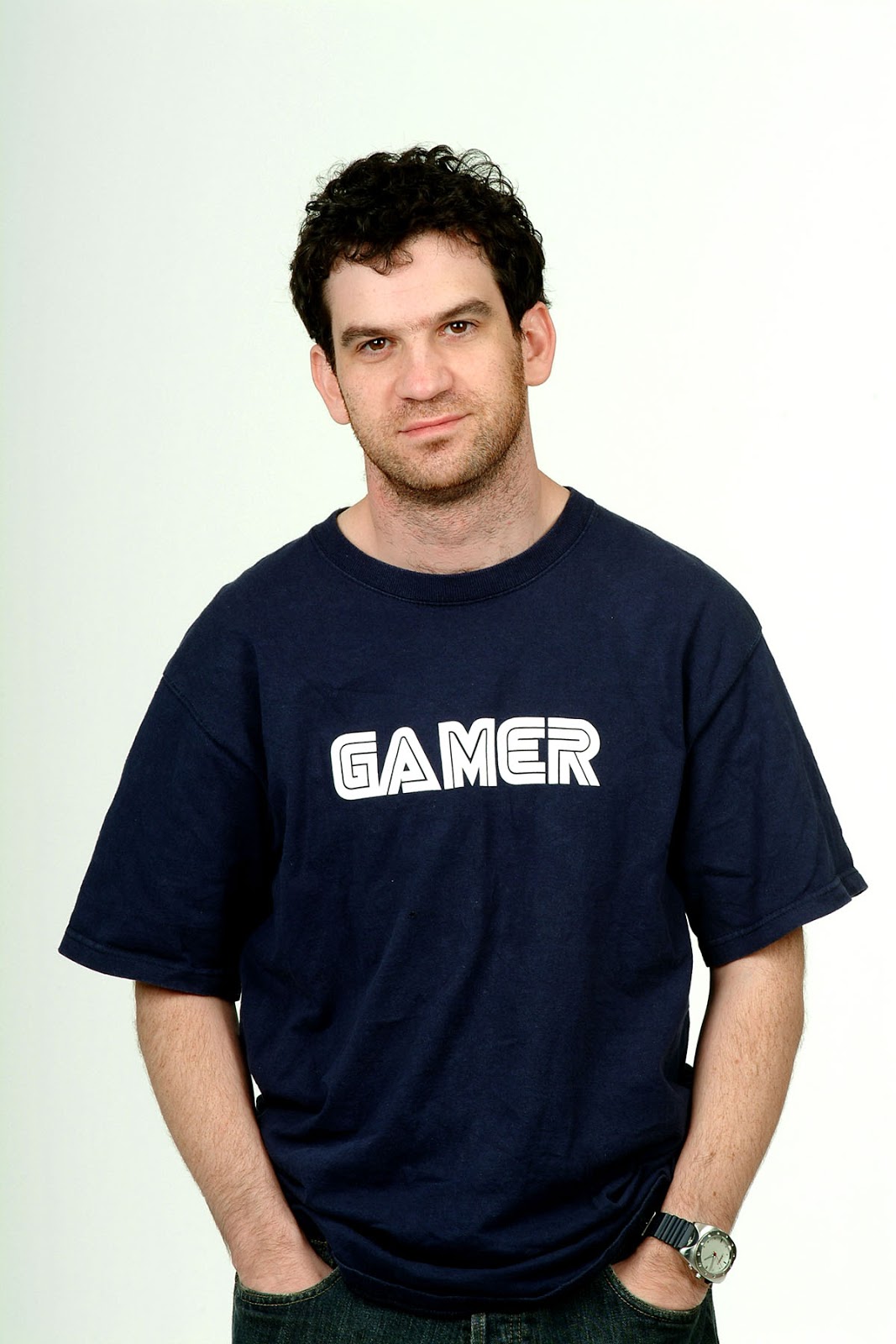 It’s all been pretty exciting. We’re very lucky to be part of a constantly changing industry – the only stable thing being the entertainment we provide to people who play our games. But right now, for me, it is the most exciting the industry has ever been.

Barriers to entry have, by and large, been removed.  You can now make a game using one of the many platform tools available for next to nothing, and publish it yourself for Windows, Linux, Mac or Android with no barriers at all. Getting onto some of the digital retail platforms is harder, but in Steam Greenlight’s case, democratic. There are a few hurdles to cross on some of the others, but none of them unsurpassable. Unless you want to be on Xbox, but I expect that’ll change.

People making games in their spare time, and having hits. People able to make games around themes that they want to work on, rather than what the market tells you will sell. I’m very lucky in that, at SI, we’ve always made the games that we want to make with little interference, but I’m well aware that most in the last 20 years haven’t had that luxury.

Of course, this new punk isn’t utopia. There are still huge problems with discoverability no matter what platform you are on. I can name a lot of games that I thought would be a lot more successful than they have been, and others that have simply not been picked up on at all. When you have tens of thousands of games coming out a month, not all can be successful. But at least people are trying.

I see in the press a lot of the woes the industry has been through and still faces. But I don’t see enough celebration of the success stories, such as the dozens of teams that have gone from being made redundant to releasing their own creativity, the tools that give the power to the devs, the new IP so desperately needed to push the industry forward (hey – sports games are immune to criticism there, OK!)

What’s been really great for me to see has been the camaraderie amongst the new breed, particularly in the UK. I’m lucky to have met many of the devs and teams, both socially and via my work at UKIE, and it’s brilliant to see people helping each other out with discoverability which is the key to success – let’s not go the way of punk and let jealousy get in the way of getting creative work recognised. Or spit on each other. That would be bad.

Some old school publishers are learning, too. Those who aren’t fixated on next gen consoles and hundred million dollar budgets have either worked on their future business models already, or, well, just like so many record labels in the punk era, they won’t survive. They can certainly help with marketing, PR and finances for those projects that need it and, in many cases, will get extra sales on titles – but the best have learnt that they are not the talent who makes the games.

You, the developers reading this, are the talent. Make great games. The rest will follow. Vive la punk.

This blog was written by Miles Jacobson, managing director of Sports Interactive and Develop Conference advisory board member. Contact him on Twitter @milessi