Meet Helen. Helen is a 40-something year old (sorry, Hels) working mother of two living in the south east of England. When I first met her fifteen years ago, she would never have dreamt she'd become a gamer. Even seven years ago, Helen had never heard of social media and didn’t play games. She was irrelevant to, and ignored by, the games industry. 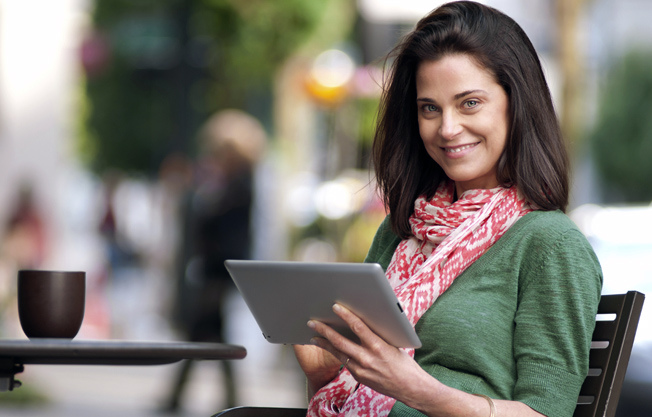 Then Facebook opened its doors beyond colleges, Apple launched the iPhone and the likes of Zynga and King were born. These days, the first thing Helen does when she wakes up is check Facebook on her iPhone app, mostly to post (pretty funny, it must be said) status updates about her frustrations at being stuck on level 67 of Candy Crush Saga.

She is not alone. In fact, there are millions of Helens in the UK and beyond and, together, they have breathed new life into an industry that was suffering from the longest console cycle we’ve ever experienced and an ever-reducing pool of gamers happy to pay £40 for boxed product. The Helens were an untapped market. Now they are making the industry billions.

Candy Crush Saga, for example, has so perfectly tapped into the psyche and lifestyle of the ‘Helens’ that it now has its own Wikipedia page and for good reason. It launched in November 2012 and by March 2013 had surpassed Zynga’s Farmville with 45.6 million monthly active users. Its Facebook page has 20 million ‘likes’. It is the most popular app on Facebook. One in seven people in Hong Kong play it. And – despite being free to play – it is the highest grossing app in the Apple and Google stores. It is so ‘addictive’ that some people (not mentioning any names, DAD!) have joined Facebook just so they can hassle friends for tickets to give them access to higher levels. Getting to the end (without paying) brings with it major kudos and the determination of – and downright competitiveness between - Helens to stick with it and win is leading to humorous claims of addiction.

From a games industry viewpoint, however, it’s not really a laughing matter, it’s one to be taken quite seriously. The Helens of this world have opened up a massive – and massively lucrative – new market: a market that is encouraging creativity and is accessible to even the smallest of players due to reduced development, publishing and marketing costs. A market that has, some might say, saved this industry and, many would say, saved a lot of jobs from being lost from within it. So when your alarm goes off in the morning, think of Helen, and thank her.

This blog was written by Andy Lane, who is managing director of Tandem Events, organiser of the Develop in Brighton Conference. You can contact him at andy@tandemevents.co.uk and follow conference updates on Twitter @developconf
Posted by Unknown at 09:52