GUEST BLOG: The Ugly Side of Freemium

I'm a big supporter of the freemium business model. The removal of the initial financial barrier to entry, alongside the simplicity of many freemium titles has opened the door for masses of new consumers to get into playing games; something which is undoubtedly a fantastic thing for our industry. 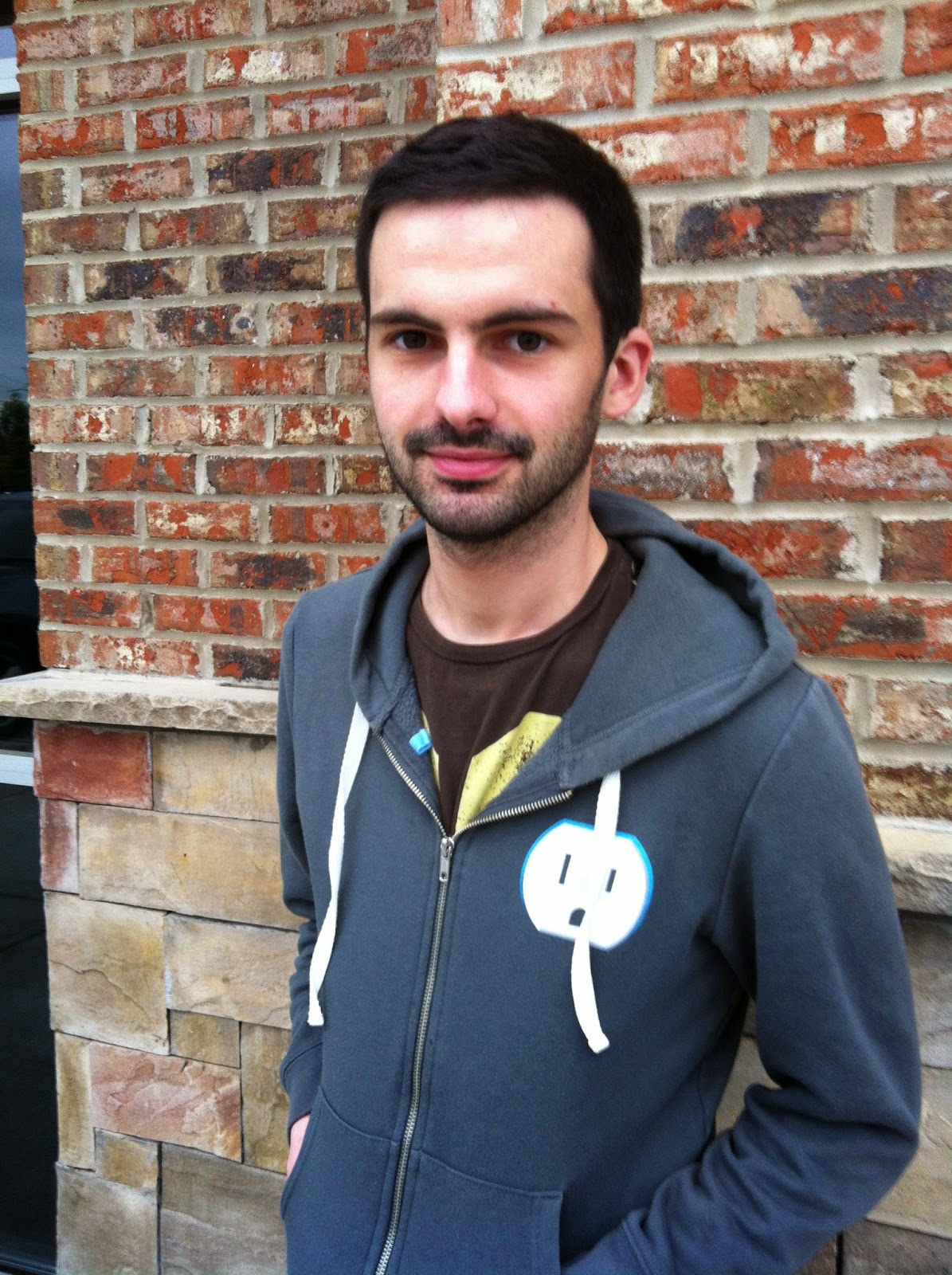 If we look back to the 80s, there are parallels we can draw.


Lots of relatively small indie games were released which are comparable to the level of simplicity we see in many mobile titles today; as technology and gamers desire for more complex experiences grew, so did the games produced, ultimately leading to the more mature console gaming demographic we have today - something I very much hope will be repeated in the mobile arena. Which is precisely why, when I see implementations of freemium mechanics such as those presented in Dungeon Keeper, I get quite infuriated.


Back then we also had a comparable level of saturated content as we’re now seeing in the mobile space. Many publishers were pushing out poor quality titles and failing to respect their consumers, which ultimately led to the game industry crash of 1983.


And in 2014, my big worry is that we're at risk of repeating that very same mistake.


Take Dungeon Keeper for example - without wishing to pick on it - I find that it’s just one of an increasing number of titles whose implementation of freemium mechanics comes across as somewhat dismissive of those unwilling to pay.


While it's apparent that it’s still generating significant revenue (as is clear from the games featuring in the top grossing charts) I worry that it's an example of prioritising short-term gains over long-term benefit for the industry. When it can take up to 24 hours to remove a single 'square' of map, I’d argue that it makes the experience beyond simply an 'inconvenience' for non-paying customers; it makes it largely un-playable.


The undoubtedly high percentage of customers unwilling to pay are ultimately left with a sour taste in their mouth; and for many, it risks degrading their views of freemium titles as a whole. In turn, damaging potential future uptake of games utilising this model.


Freemium titles should intrinsically be accessible for all consumers – paying or non-paying.


There have been some great examples of freemium done right. Games like League of Legends, where consumers can play frustration-free for as long as they like; but are encouraged to purchase through offering compelling additional content. Users who don't pay are respected, even valued, on account of the competitive, viral and social benefits their involvement brings to the experience for everyone playing.


So, as an industry let’s not allow our desire to make more money in the short term take precedence over the potential alienation of our customers. Paying or otherwise, we must respect our users. If we fail to do so, we run the very real risk of losing them in the long term.


Put simply, we need to learn from our historical mistakes. It is our responsibility to do better.


Adam Green is MD of Assyria Games and chairs the judging panel for the Indie Dev Showcase at the Develop Conference. This year’s Showcase submissions open on 2 April 2014.